Mr. Hemant M. Pandya, Having Subject Matter Expertise In The Fields Referenced Above Over         30 Years .  We Have Successfully Established Ourselves As One Of The Most 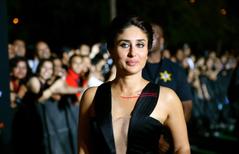 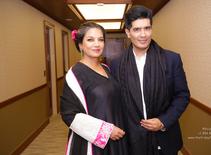 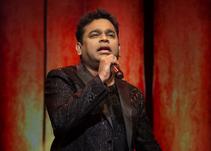 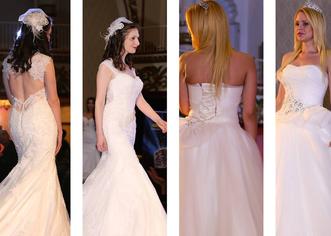 After graduating from Mumbai University, Hemant pursued his career in Hindi Television & Film Industry (popularly known as Bollywood) and established him self as Writer, Director, Editor & Producer

He Started his career as an Assistant Director to Indian National Award Winning Actor / Director Paresh Raval and Dr. Chandraprakash Dwivedi, He established him self in many popular Hindi Television Serials and Films as Writer / Executive Producer and Creative Director.
Hemant has worked with well known bollywood directors, to name few; Paresh Rawal,